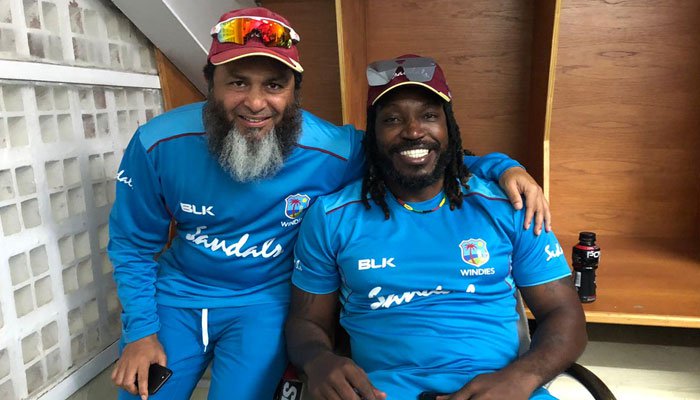 Pakistan played their first match against West Indies and lost this match due to not playing the bouncers and short pitch deliveries properly. Mushtaq Ahmed is the coach of the West Indies team, and it is believed that his strategy was a critical factor in West Indies winning this match.

Mr. Muhammad Sarim Akhtar’s angry reaction went viral in Pakistan vs. Australia World Cup encounter. It was when cricketer Asif Ali dropped an easy catch. The reaction was so famous that he was spotted on fans’ t-shirts during Pakistan’s match against New Zealand. 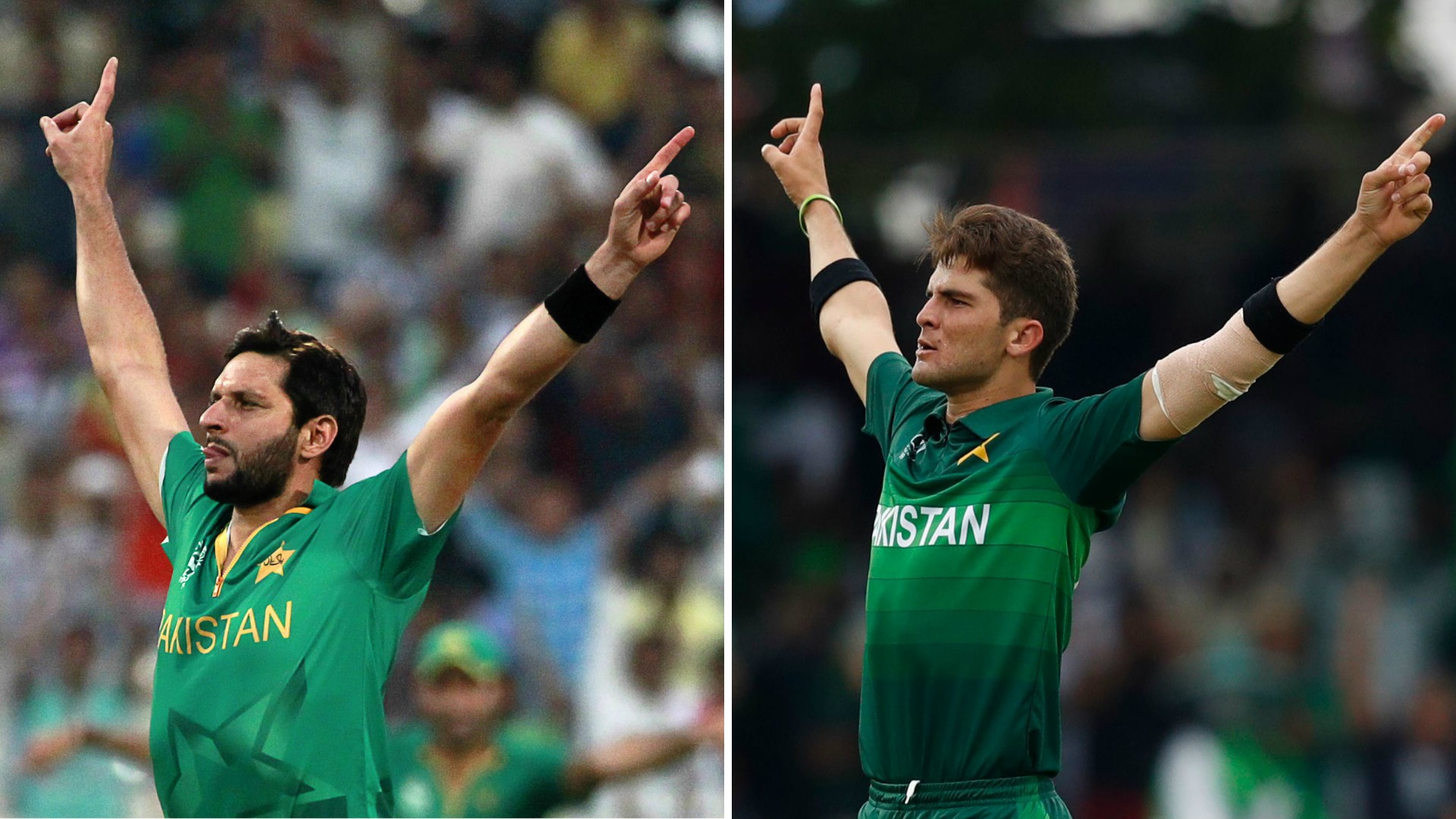 The celebration of Shaheen Shah Afridi matched with that of Shahid Afridi, and now it is popularly known as Afridi Style. 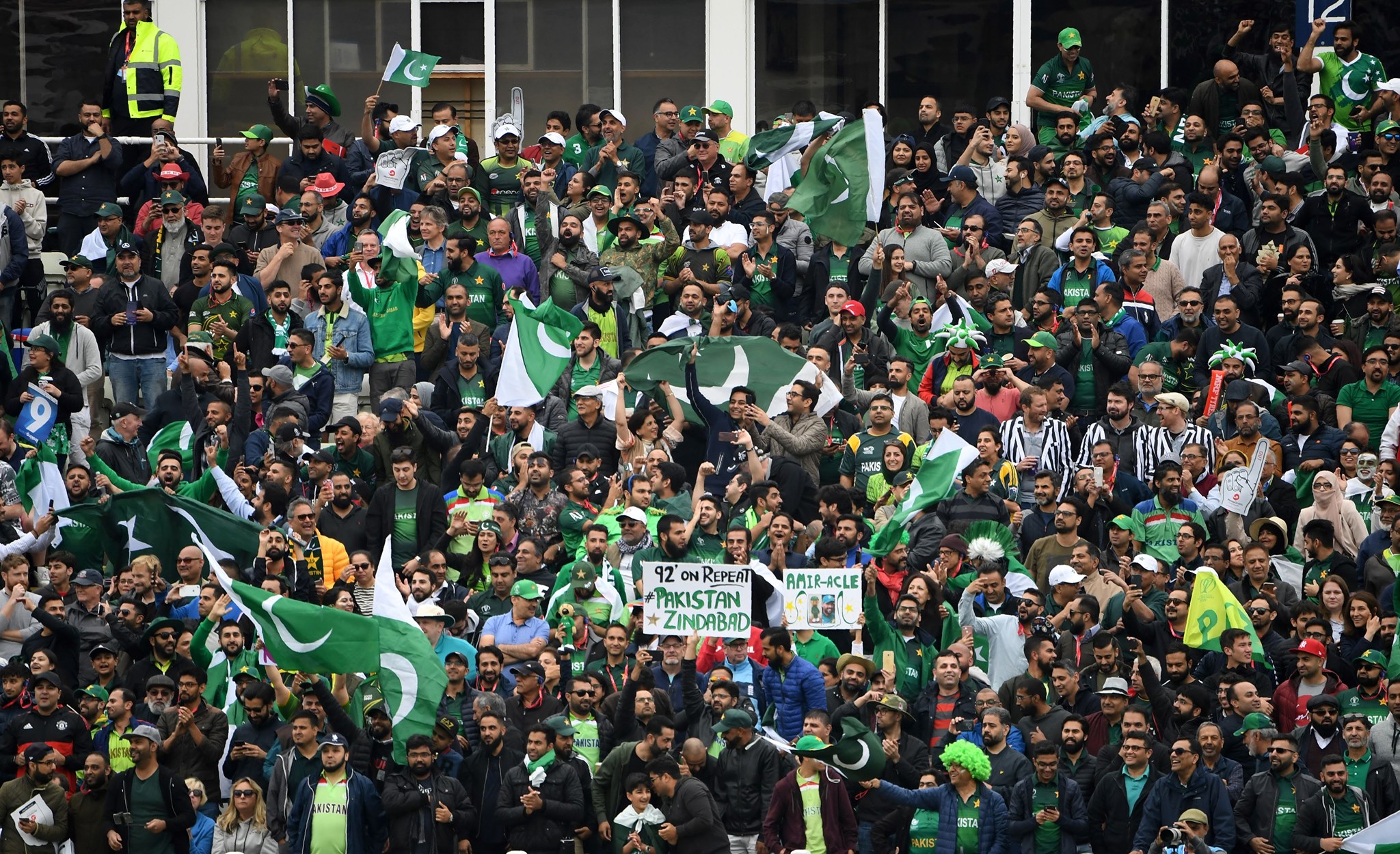 Pakistani fans showed immense support for their team. Green shirts and green flags were found all over the stadium during Pakistan matches. 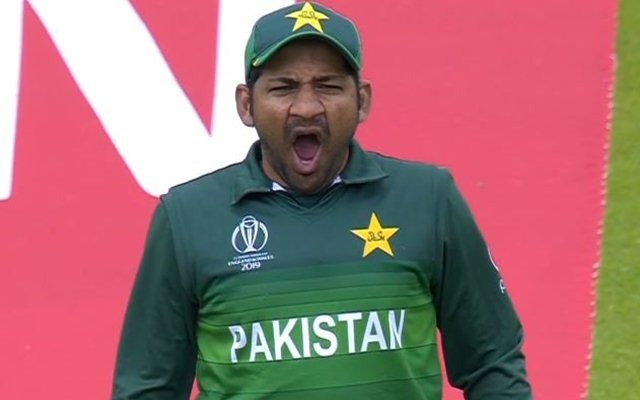 That Sarfaraz’s yawn dominated the whole debate between Pakistan and India match. 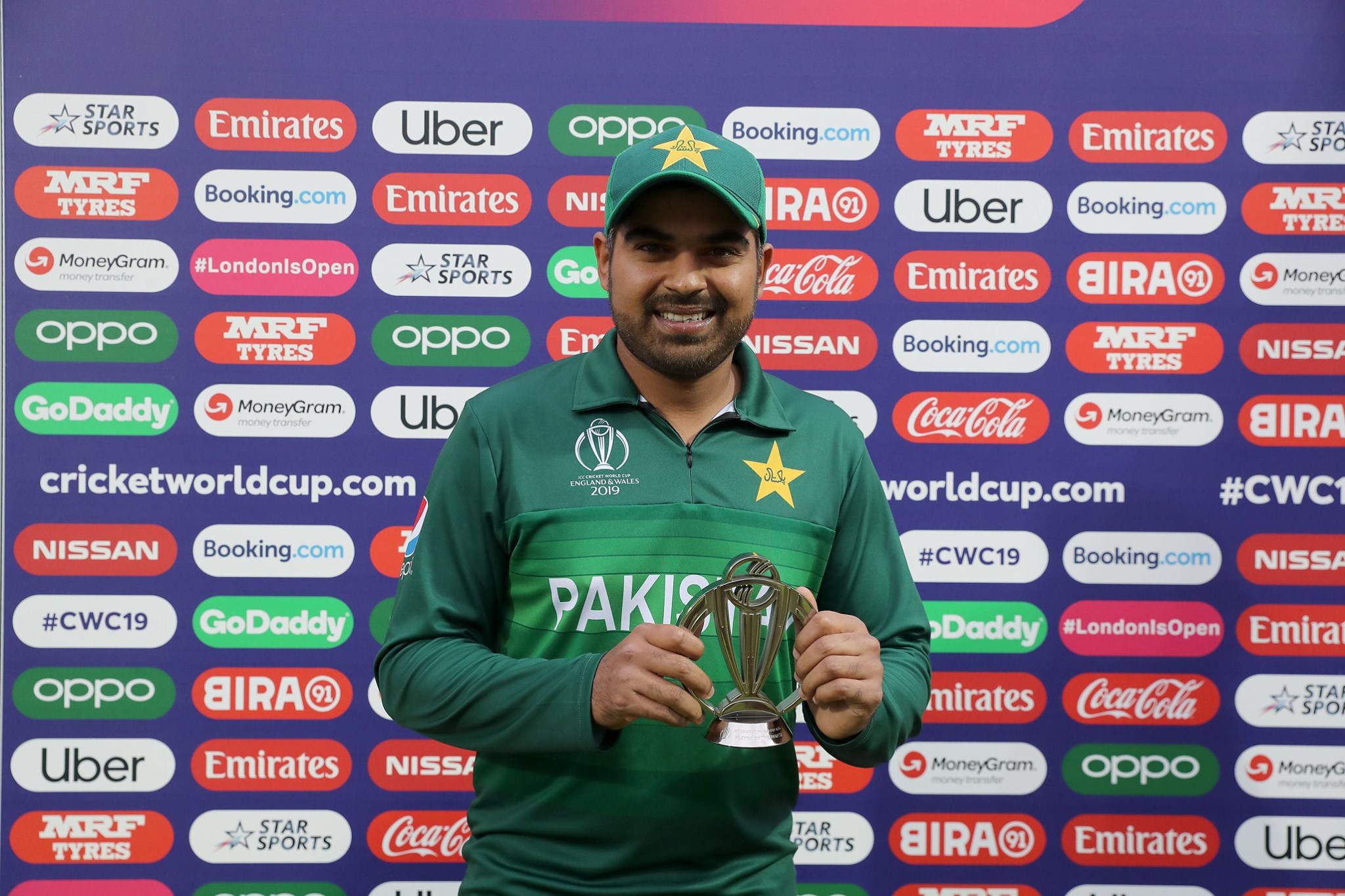 Haris Sohail was a surprise package in the match between Pakistan and South Africa and won Man of the Match Award. 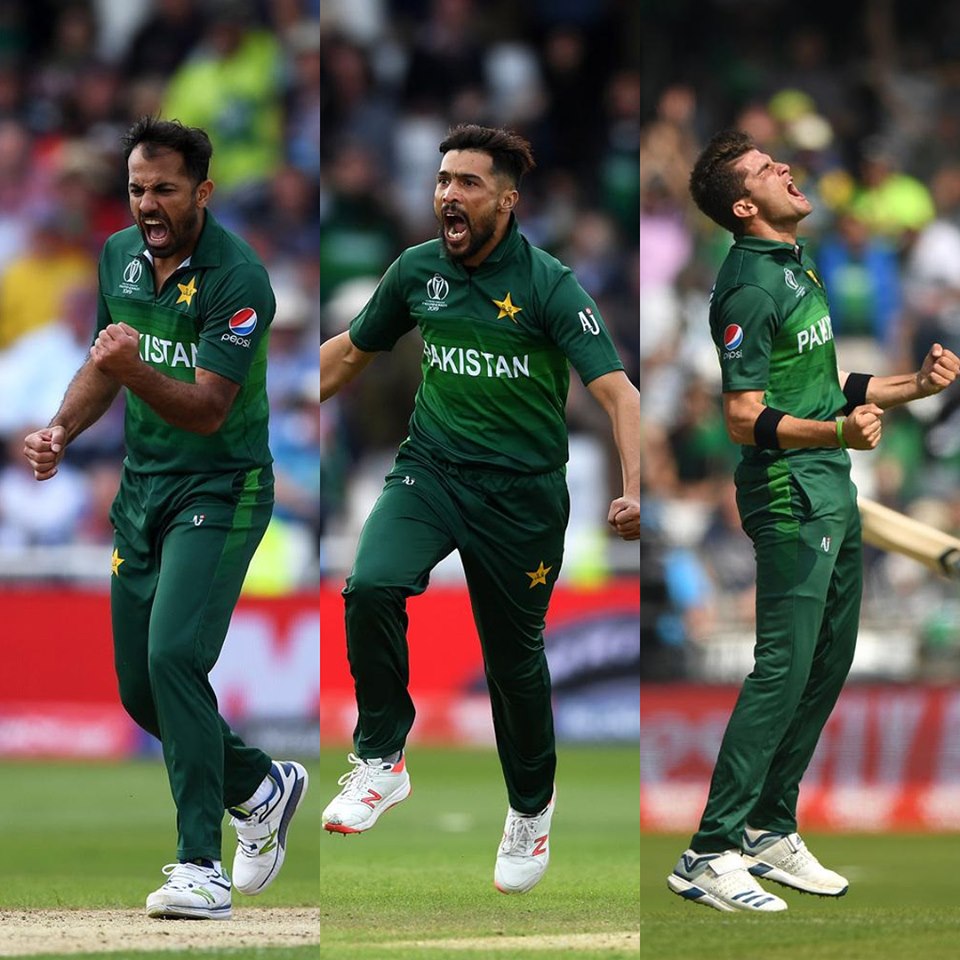 The trio of Wahab, Amir, and Shaheen Afridi bowled some beautiful deliveries and contributed actively to the team’s winning. 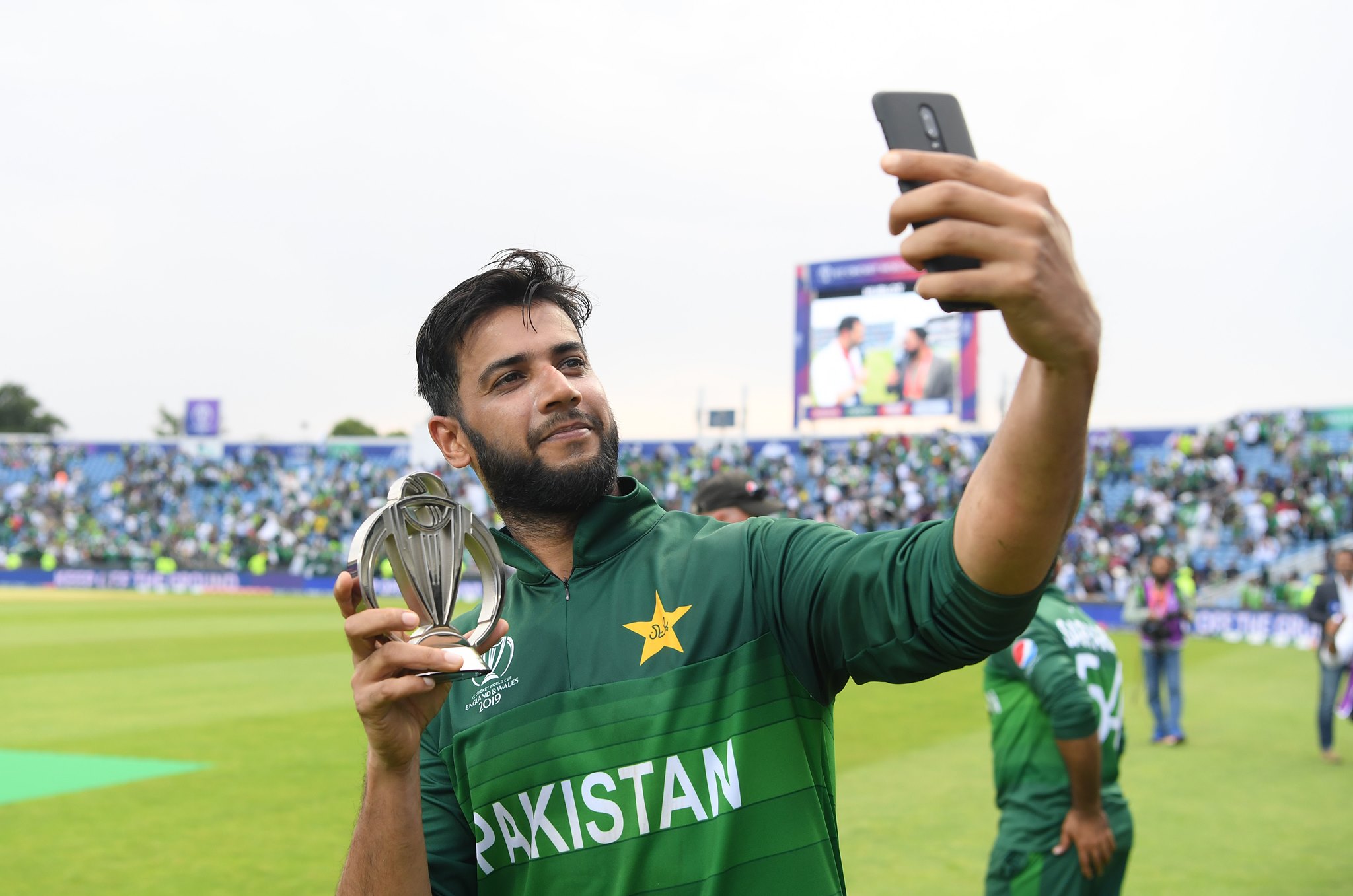 Pakistan even struggled to win with Afghanistan, thanks to the superb performance of Imad Wasim whose match-winning shots kept Pakistan in the semi-final race. 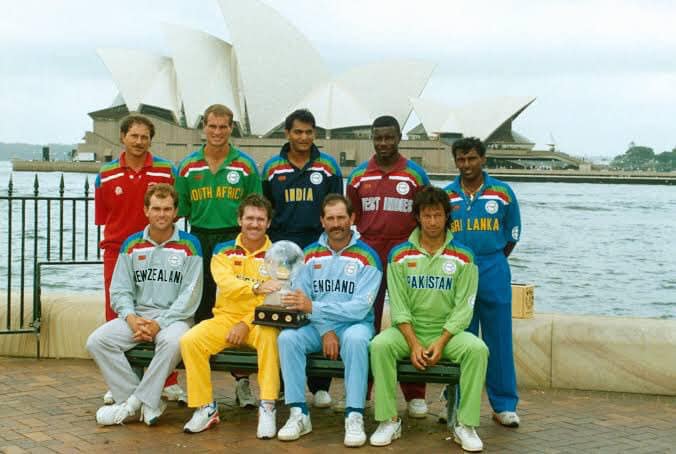 Pakistanis could not resist the temptation of comparing everything with their famous 1992 World Cup victory. Here is how they proceeded: 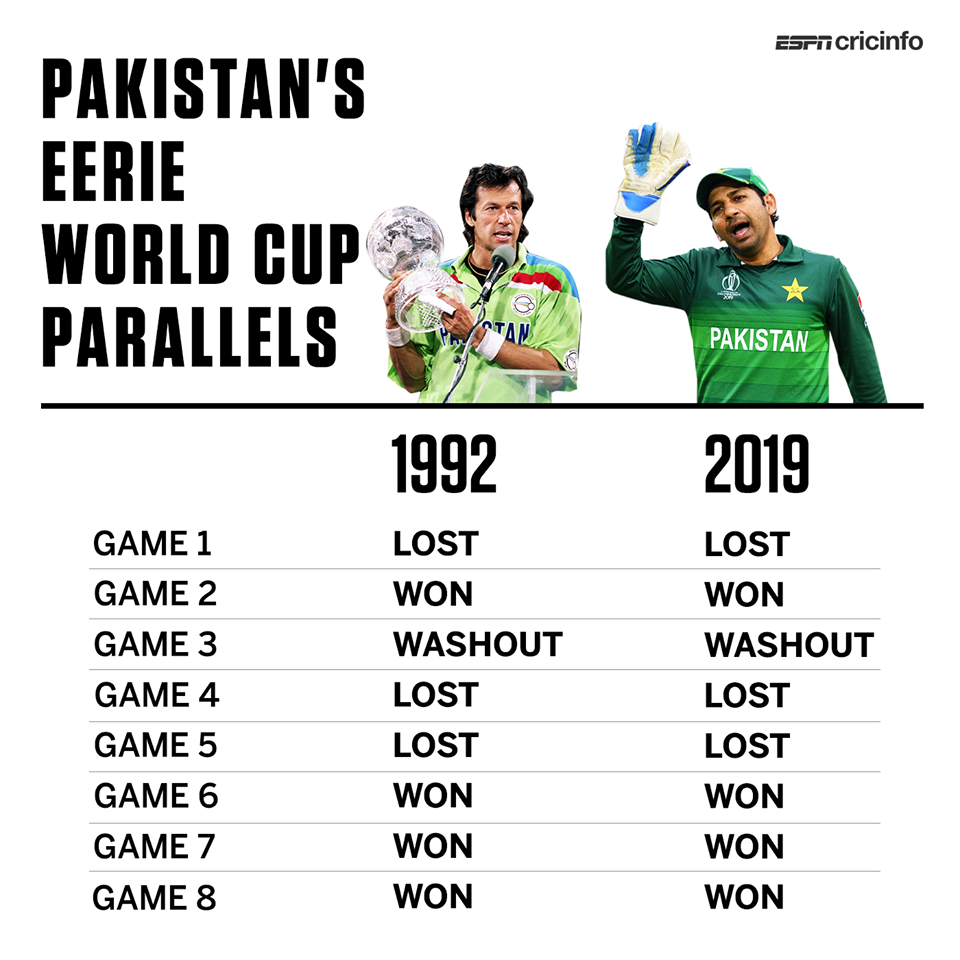 Pakistan followed the pattern of the 1992 World Cup. Unfortunately, other teams did not follow the same pattern. The results of other matches did not come out as per Pakistan’s expectations, and Pakistan stood in the fifth position. Hopefully, Pakistan will do better in the upcoming tournaments and games. All the best 🙂